Ratz wishes he could kill his father. At least virtually. He develops a computer game that lets him do so as often as he pleases, but that is just about the only occupation this young Austrian has as he wages his silent battle against the world, trying to come to terms with being a minister’s son,love his sister, and understand the world around him. Then one day, an ex-girlfriend, his first love, asks him for a favor. She wants him to come to New York to help her adapt an apartment. This trip takes him on a journey deep into his ancestors’ past and into their minds.
Based on the novel “Das Vaterspiel” by Josef Haslinger 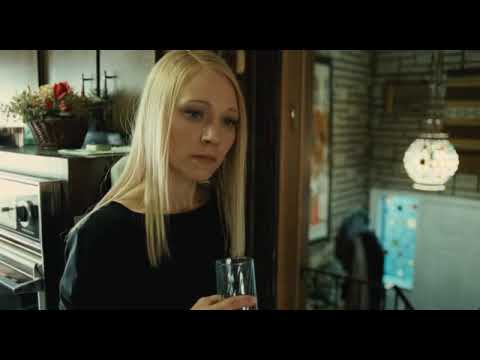